We all want to be happy and have grown accustomed to the belief that it is completely up to ourselves as individuals to pursue happiness. Psychologists at Harvard have analysed in their long-term „Grant Study“ the individual aspects of happiness, finding that social intelligence and close relationships to the parents determine the level of satisfaction and success in an adult’s life. Moreover, alcoholism is a crucial factor correlating with neuroses and divorce.

The World Happiness Database at the University of Rotterdam revealed habits and patterns that increase an individual’s happiness, which include being in a long-term relationship, going out for dinner, having close friendships and being active in your free time as well as being engaged into politics.

But if it was so simple, why do academic institutions and international organization publish country rankings when speaking of happiness? The state you live in seems to play an important role regarding their citizens’ life satisfaction. Firstly in 1979, Bhutan introduced the concept of Gross National Happiness (GNH) to their state policies as a contrast to the growth-focussed measures of Gross Domestic Product and Gross National Income. The concept is based on four pillars: sustainable development, good governance, preservation of cultural values and conservation of the natural environment. In 2008 and 2009, Bolivia and Ecuador embedded similar concepts to their constitutions – you have the legal right to be happy in these countries!

Both the World Happiness Report by the United Nations and the OECD Better Life Index have more or less the same results: the Nordic countries, Switzerland, Canada, the Netherlands, Austria, Panama, Costa Rica and Mexico are the usual suspects when speaking of the happiest places on earth. The World Happiness Database supports these findings. While all these indices use a sophisticated and complex way to measure happiness, bottom line appears to be that rather equality than wealth play a role but as well national psychology in the sense of mentality.

The winners of the ranking have mainly in common that they offer a solid framework for the development and freedom of their citizens regarding social security, access to education, flat societal hierarchies, but as well include a social factor, what nowadays is commonly referred to as the work-life-balance. The ability to appreciate and value what is surrounding you and exercise gratitude plays not only an important role on an individual’s life satisfaction, it has an impact on the society.

The key seems to be equality: The economists Richard G. Wilkinson and Kate Pickett have analysed their book „The Spirit Level: Why More Equal Societies Almost Always Do Better“ that societal inequality correlates with violence, health, education and more factors that are necessary for a prosperous life. Growing inequality and the erosion of social communities to support the society have been as well identified as one of main challenges for the US by the political scientist Robert Putnam and although much criticised, the economist Thomas Piketty made a point when he illustrated the threats of capital inequality to a society.

While it appears to be clear that you need a combination of a stable state to provide chances for their citizens and a social environment, the results can be always questioned. Not only because of the way the data has been gathered and how happiness or life satisfaction have been defined, but because of possible counterevidence it is important to see that there is no perfect case: Paradoxically, it is the highly ranked Nordic countries have the highest share of antidepressants consumption. Some might jokingly argue it is due to the lack of sunlight in the winter, others claim that is simply more acceptable to openly seek help when suffering from mental problems. Frankly, these countries as well have a relatively high alcohol consumption and divorce rates. The triangle of alcohol consumption, neuroses and divorce seem to be in line with Harvard’s finding of the Grant Study.

Concluding, it boils down to the result that it is indeed important in which country you live in in order to have access to personal development, security and freedom, but your happiness lies in your hands at the end of the day and no country can save you from the mistakes or wrong decisions you make, which keep you from being happy. 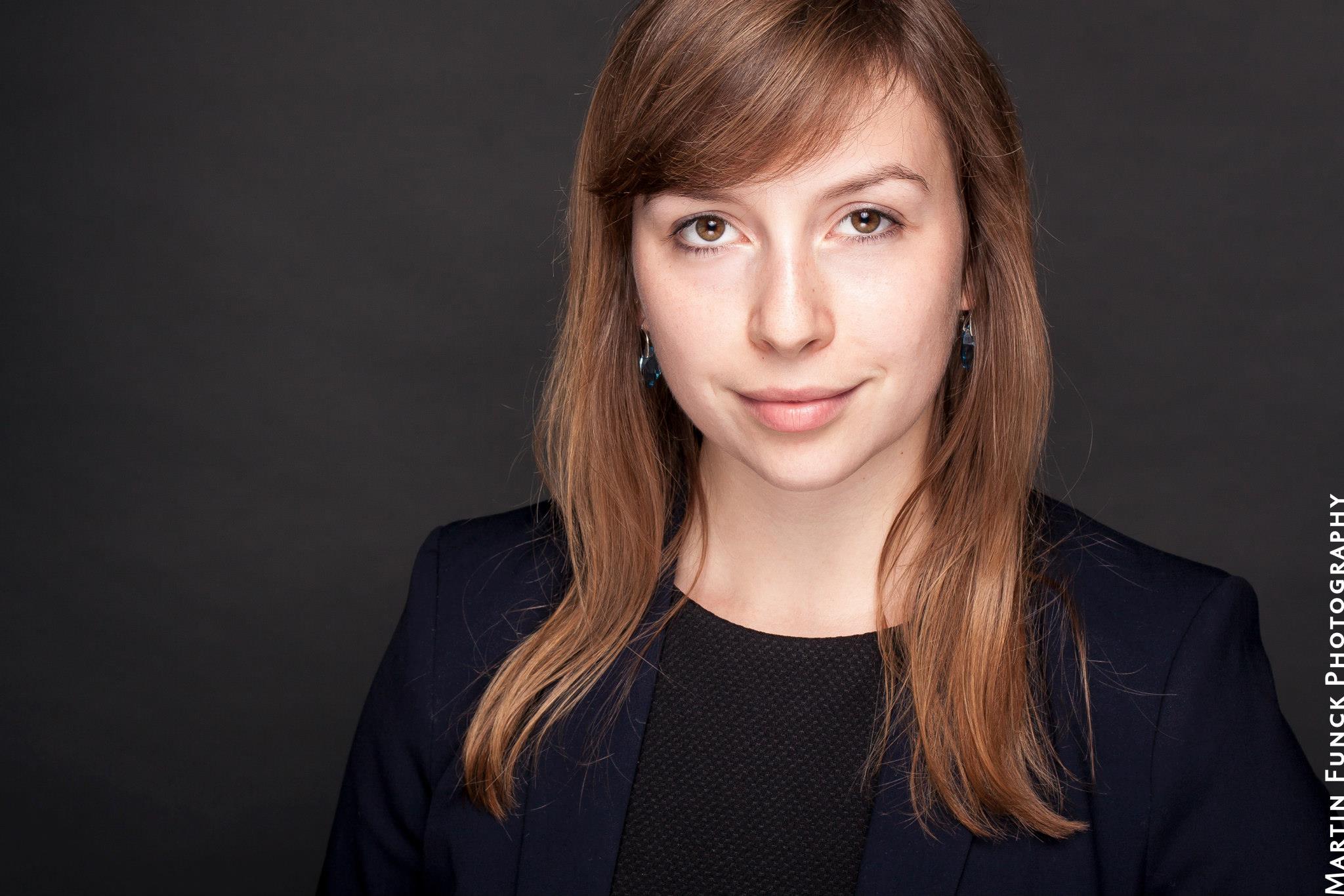